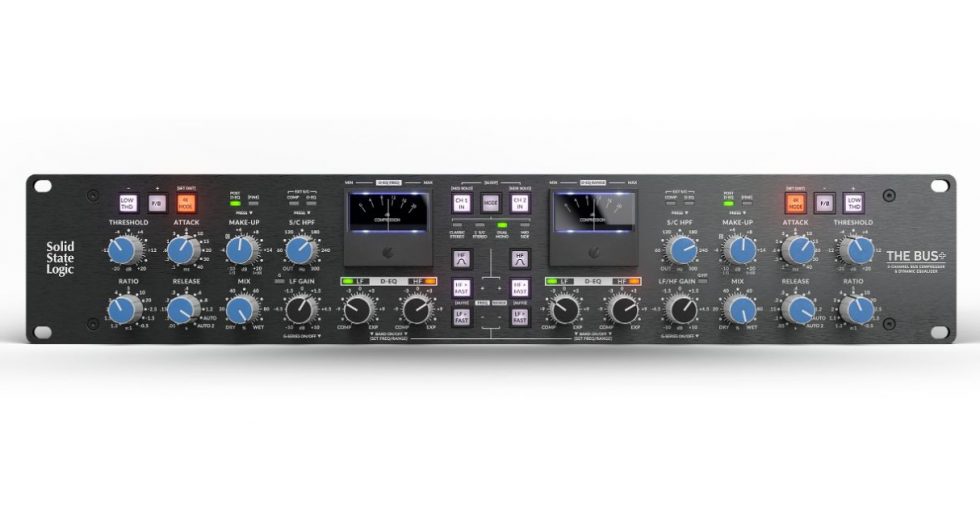 If there is a single piece of analogue processing equipment that is synonymous with SSL, it must be the SSL Bus Compressor. From the very first commercially released SSL 4000B console in 1976 and through many generations of SSL consoles that have followed, the Bus Compressor has always been the stalwart of the console centre section. For many of the world’s top engineers and producers, the Bus Compressor continues to be the most relied upon processing tool for making mixes sound bigger and more complete, with drive and energy from adding that legendary SSL glue and punch.

We’ve been on a mission to create the ultimate and most versatile incarnation of the Bus Compressor ever. The bedrock of the design remains faithful to the original circuit and using this as the foundation, we’ve built upon it, adding several unique colouration options and advanced processing tools. If you need it to be clean and punchy like the SuperAnalogueTM 9000 Series version, it can be. If you need it to be gritty and grungy like an early 4000E, it can do that also. Or if you need over-the-top, saturated, parallel compression for the drums, THE BUS+ has got you covered.

THE BUS+ circuit design utilises high-grade components, including 2181 THAT VCAs for superior analogue performance, four modes of operation and 3 distinct compression colouration options which can be combined to perfectly suit the genre you’re working on. THE BUS+ also packs in sophisticated routing options and advanced processing tools: Dynamic Equaliser (D-EQ), Transient Expander and so much more…

To complement the new feature set, we sought to bring improvements that would benefit recallability and technical performance.

All of the pots on THE BUS+ are stepped and read by a microcontroller which translates the pots position into the required circuit configuration or electrical parameter. This innovative approach not only makes recall significantly easier, it also means THE BUS+ is not subject to pot tolerances – prefect for precision processing applications like mastering.

THE BUS+ incorporates a host of advanced processing tools including the new Dynamic Analogue Equaliser (D-EQ).

The D-EQ is a powerful 2-band Dynamic EQ that can be placed before or after The Bus Compressor. Many engineers are familiar with Dynamic EQ plug-ins inside the DAW but analogue Dynamic EQs are few and far between.

A Dynamic EQ is a more ‘intelligent’ form of EQ that changes the gain of an EQ band proportionally in response to the signal level once above a set threshold. It allows you to modify the contrast between background material (under threshold) and forward material (above threshold).

The way engineers and producers use bus compression varies greatly. Some ‘set-and-forget’ and construct a mix into the Bus Compressor, others fine-tune time constants to work with a particular production, often applying it as the final polish to a mix. We caught up with a selection of the world’s top producers and engineers to get their feedback on THE BUS+ and see how its legendary glue and punch, in combination with new advanced processing tools, takes their bus processing to the next level.

Whilst the core design of THE BUS+ remains faithful to the original, a number of advanced processing tools have been added to create the most versatile Bus Compressor ever. In addition to D-EQ and Transient Expander, THE BUS+ features three unique compression colours; LOW THD, F/B and 4K MODE. Each ‘colour’ offers a different characteristic and can be combined for very unique compression styles.

F/B (FEED-BACK) MODE takes the signal feeding the side-chain from a feed-back position (i.e. after the main gain-reduction VCA in the audio path). This results in a more ‘relaxed’ style of compression, in contrast to the traditional ‘grab’ of the Bus Compressor.

4K MODE changes the operation of the VCA from balanced to unbalanced (matching how the Bus Compressor in a 4000-series console was implemented). It also introduces a variable amount of harmonic distortion via the VCA. These two factors combine to allow for a more ‘coloured’ sound. THE BUS+ allows you to adjust the distortion amount which 4K MODE offers. You’ll find there’s a certain ‘sweet spot’ (depending on your mix level) in which your material will become more cohesive, thanks to the added thickness.

After a considerable amount of research and development, we are proud to introduce the first ever SSL Dynamic EQ (the D-EQ) as part of THE BUS+. The side-chain is a specially adapted version of the Bus Compressor side-chain with additional circuitry such as the gain reduction limiter for the Range parameter. We think the D-EQ is every bit as musical and powerful as the Bus Compressor itself. The D-EQ can enhance the top and bottom end of your mix with ease, making it an extremely powerful companion alongside the Bus Compressor.

The D-EQ is a 2-band parallel Dynamic EQ. Each band has 16 frequency points to choose from, allowing complete control over which part of the frequency spectrum you want to affect. The High Frequency band can also be changed from a shelf filter to bell curve. 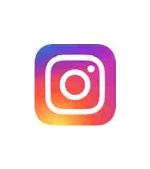